“The Travel Bug,” by Chantal Switzer

I sat in the dimly lit room of the hospital in Verona, a stark contrast to the Roman amphitheatre where only a few hours earlier we had watched the opera.

I was waiting for the doctor. I assumed I’d been told by the nurse that the doctor would see me when she showed me into the small room with a gurney in the middle of it. Assumed, because my Italian didn’t stretch much beyond Ciao, Prego, and Grazie. By now it was about 2:00 in the morning and I was feeling groggy.

Now as I sat in the small room waiting for the doctor, the chattering and laughing of the after-opera crowd seemed a fantasy.

For months, my husband and I had spoken about our Italian trip. To be fair, it was mostly me who kept raising the subject. He was excited but I was exploding with anticipation.

Planning the trip had become almost impossible for me. There were so many options and not enough time. We were going for three weeks, but my itinerary kept growing and stretching across the Italian landscape. 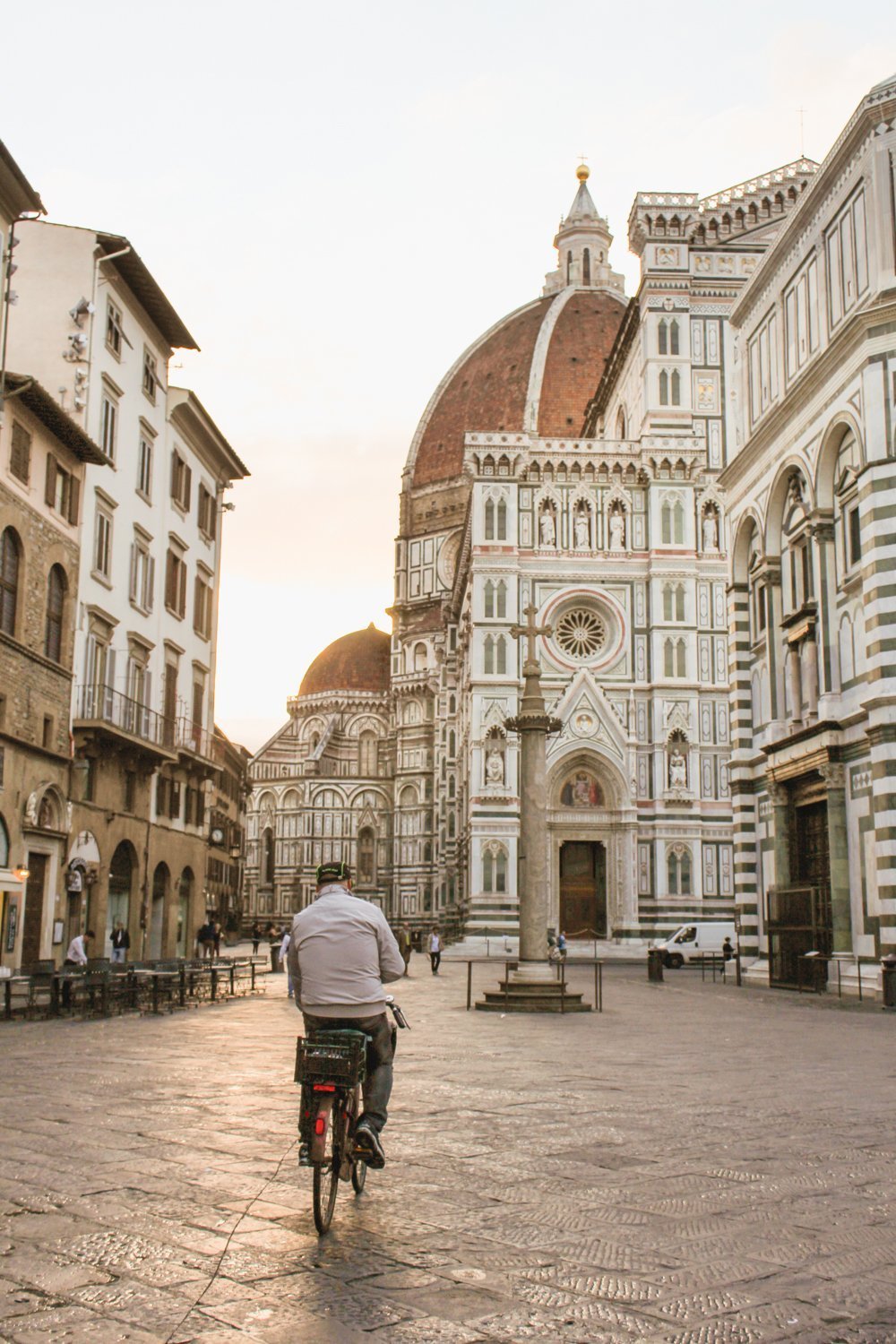 Should we head south to Amalfi and drive along the winding coast and breathe in the glorious blue sea below us, or should we go to the stunningly beautiful countryside of Tuscany which has been the backdrop of so many movies? We could visit the historical city of Florence and gaze upon Da Vinci’s David.

Of course, Northern Italy tugged at me too with visions of reclining in a gondola while meandering through narrow canals in Venice, the city sophisticated travellers like to slander. But not me, I will sip Bellinis at Harry’s Bar along with the hoi polloi in St Mark’s Square and find it all enchanting.

The itinerary I settled on saw us fly into Rome (an hour behind schedule) and from there a train to Florence. With widened eyes, I took in the rolling hills and villages as they appeared and disappeared, determined not to miss a moment. I need not have worried, as one beauty was soon replaced by more.

In Florence, the owner of our rental apartment met us. Brimming with excitement, she insisted she immediately take us on a quick tour of the area to familiarize us with our surroundings.

We walked quickly along cobbled streets while she dashed into her favourite coffee shops and little grocery stores with fruit spilling out of containers onto the sidewalk. Along the way we stopped at a fish monger and marvelled at fish with huge heads in colours that we had never seen before.

One of our first trips outside of Florence was to Verona to watch the opera Carmen performed in Verona’s ancient amphitheatre.

At about 8:30 that night we entered the amphitheatre along with thousands of other spectators. The excitement was contagious as visitors from all over the world chattered and made noises of appreciation when words proved to be inadequate. People bumped into each other as parties stopped abruptly to admire the pink and white stone structure, not quite believing that they were in this ancient place, where thousands of years ago gladiators had fought to the death.

Once the sky had started to dim, a hush crept across the amphitheatre.

For three hours we watched and listened as the story of love and betrayal floated up to us.  And then it was over, and we realized how ravenous we were. 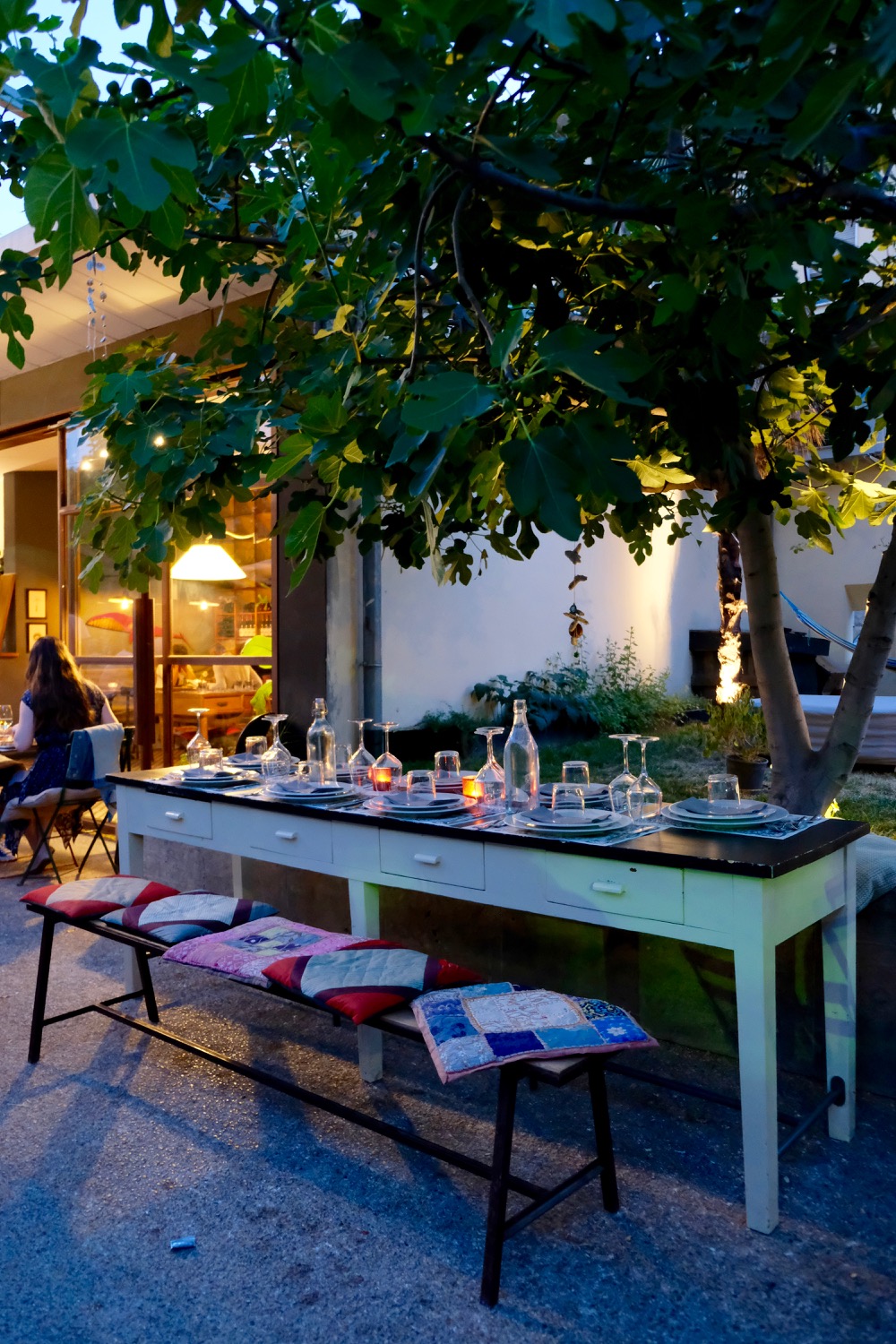 Good thing we had our after-midnight reservation. At the restaurant, seated at an outside table, my husband leaned towards me and looked into my eyes. It wasn’t a romantic gesture.

Apparently, my face had been completely swollen, with lumps and bumps appearing rapidly as we sat drinking red wine.

Now I sat in the dimly lit hospital room, scared and worried about what was happening to me. For some reason, the staff wouldn’t let my husband come into the room with me, and so imagination ran wild – maybe I had something dangerously contagious!

Finally, an English-speaking doctor arrived. After examining me, he discovered that the lumps were on other parts of my body as well.

“Bed bugs,” he pronounce. “You’ve been bitten by bed bugs.”

He told me to lay on the gurney, at which point I was injected with something in my thigh. I’m still not sure what, but it was to bring the swelling down. I was given a prescription with multiple refills for an antihistamine and told to tell the owner of the apartment to fumigate for bed bugs.

Once back in Florence, we phoned the apartment owner who didn’t believe us. That night in bed, luckily and disgustingly, we found a bed bug which we promptly killed and kept.  The next morning, we called the owner again and while we waited for her to come to the apartment, we called the hotel in Sienna where we were due to visit next and changed our reservation to arrive earlier.

The owner arrived and we showed her the beg bug. She must have seen bed bugs before because she didn’t dispute our claim. The fact that my face looked like a volcano crater must should have added weight to our complaint. Instead, she accused us of bringing bed bugs from Toronto. Our homeland had been cast with aspersions and we rose to its defence. “We don’t have bed bugs in Toronto,” I said with indignation. How dare she, I thought.

We left in a huff and went to Sienna, where my face and body got worse before getting better. The bumps started developing into sacks of liquid which looked disgusting. People would stare at me and I felt like lepers must have done in olden days. The doctor had explained that not only was I dealing with bed bug bites but that I had a violent allergic reaction to them. This resulted in me looking like a bulbous pus-infected frog.

We had two more weeks in Italy, and I had several refills on my prescription. I was determined to enjoy the trip even though at times I felt like ripping my skin off as everything itched and hurt.

A day after we arrived home in Burlington, I opened the Toronto Star and read the headline: “Outbreak of bed bugs in Toronto continues.”

Oh dear, did I feel sheepish. 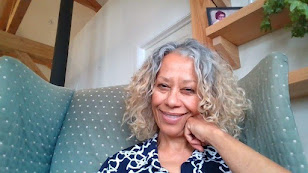 Chantal Switzer has been telling stories since she was a child, and after retiring from a career in Human Resources, she’s returning to the practice of writing them down. Currently working on a memoir about coming of age, she enjoys gardening at her home in Penetanguishene and watching the boats on the lake with her husband, Shelly, and chocolate lab, Cody.