Note: this piece was previously published on TheJ.ca, the Jewish-Canadian journal of news and opinion.

Whether you have small children, pre-teens or teens, with Hanukkah coming at the end of the month – or for any time at all – you’ll want to check out these books.

Groundwood Books, the children’s division of House of Anansi Press, has put out a number of outstanding novels for children in recent years: 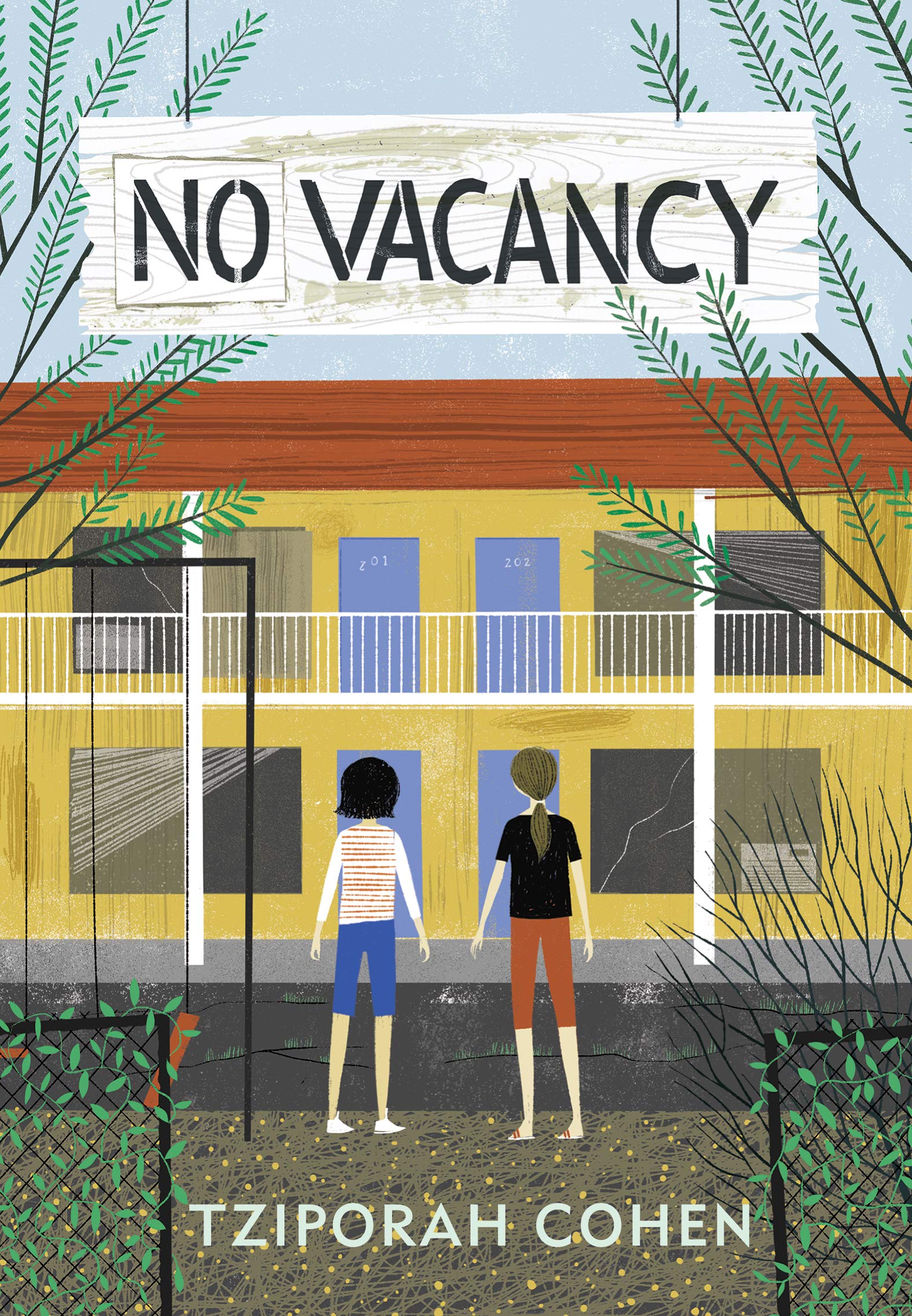 No Vacancy by Tziporah Cohen (published 2020, winner of the Jean Little First-Novel Award, available here). This novel should top your gift list if you have children aged 9–12.

Poor Miriam Brockman. With her dad out of a job, her parents have bought a motel. Not a nice motel and, as it turns out, not a motel that can possibly make any money. Because who wants to go to Greenvale, New York, population 510? Certainly not Miriam. She’s left all her friends behind in New York City, and all this motel offers her is endless work. It’s so run down the cracks in the walls have cracks.

Things improve when she makes friends with Kate, who belongs with the diner next door – a diner that’s also dying for want of customers.

Miriam and Kate turn their families’ finances around by giving people a reason to come to Greenvale. Yes, they’ve perpetrated a religious fraud, and yes, that’s ethically dicey, but can saving the motel and the diner be a bad thing?

This novel is clever and fun and full of the complexities of life. And it’s pitch-perfect on the awkwardness of being the only Jews around – Miriam claims to be a vegetarian to avoid explaining to Kate and her family why she doesn’t eat bacon. But when her family’s motel is vandalized by antisemites and when an even worse tragedy almost befalls them, the community gathers around in final chapters that are guaranteed to move the reader. 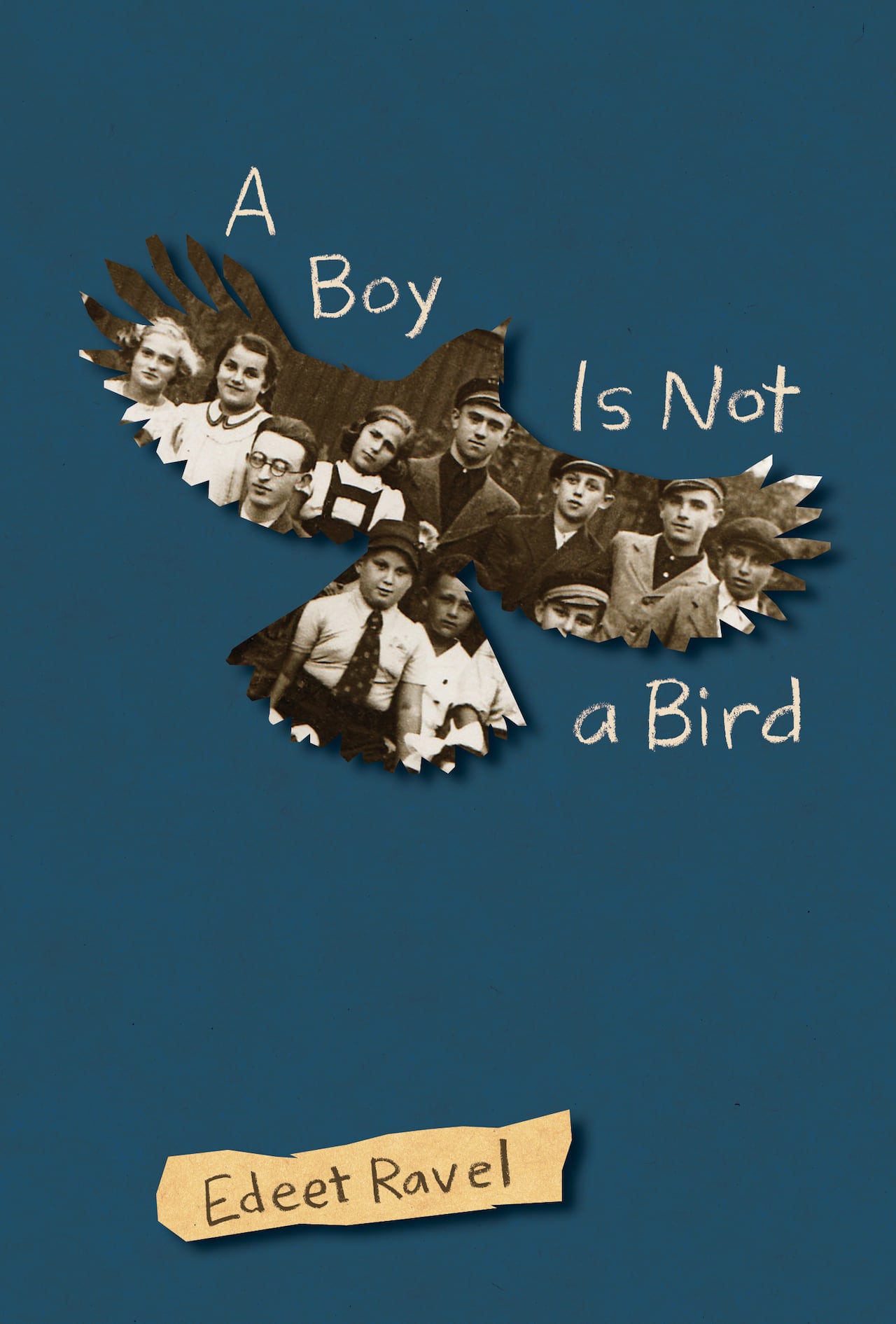 These are accomplished novels by an accomplished author. Ravel’s novels for adults have been nominated for both the Giller Prize and the Governor General’s Award and have won the Hugh MacLennan Prize, The Jewish Book Award and the I.J. Segal Award, and Ravel brings all of her talent to children’s writing. Plan to fight with your kids about who gets to read these novels first.

As A Boy is Not a Bird opens, eleven-year-old Nat lives in Zastavna, Bukovina. World War 2 is nearing their doorstep and Stalin swallows up the territory. At least they don’t have to worry about the Romanian Iron Guard anymore, says Nat’s mother, who is determined to pretend, for Nat’s sake, that they’re very lucky.

This becomes increasingly hard. Nat’s father is arrested, for having belonged to a Zionist group, or just to fill a quota, and is sent to the gulag. Then Nat and his mother, others from around town, and thousands from the region are rounded up and sent to Siberia – as pioneers or to get rid of them or because there is a quota to fill. 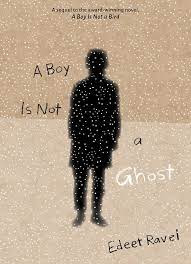 Life on the cattle car as it slowly trundles north is a misery and, for the elderly and the weak, a death sentence.

Yet such is Ravel’s genius that we end the novel on a note of hope, not yet in Siberia, but with Nat and his mother reunited with friends who had been aboard a different cattle car and with the reader certain that somehow Nat will survive and eventually achieve his dream of moving to Montreal.

In A Boy is Not a Ghost, Nat must learn how to survive in Siberia, soon entirely on his own, as his mother is arrested for stealing a potato. The scope of this novel is broader, spanning not only more years, but an epic journey as Nat matures and eventually manages to escape from Siberia and bring his mother with him south, where in the novel’s final pages, they reunite with his father.

What makes this pair of novels even more remarkable is that they’re based on the true story of Nahum Halpern, who did indeed eventually make it to Montreal, where he became Edeet Ravel’s grade five teacher. You can read Halpern's memoir here. 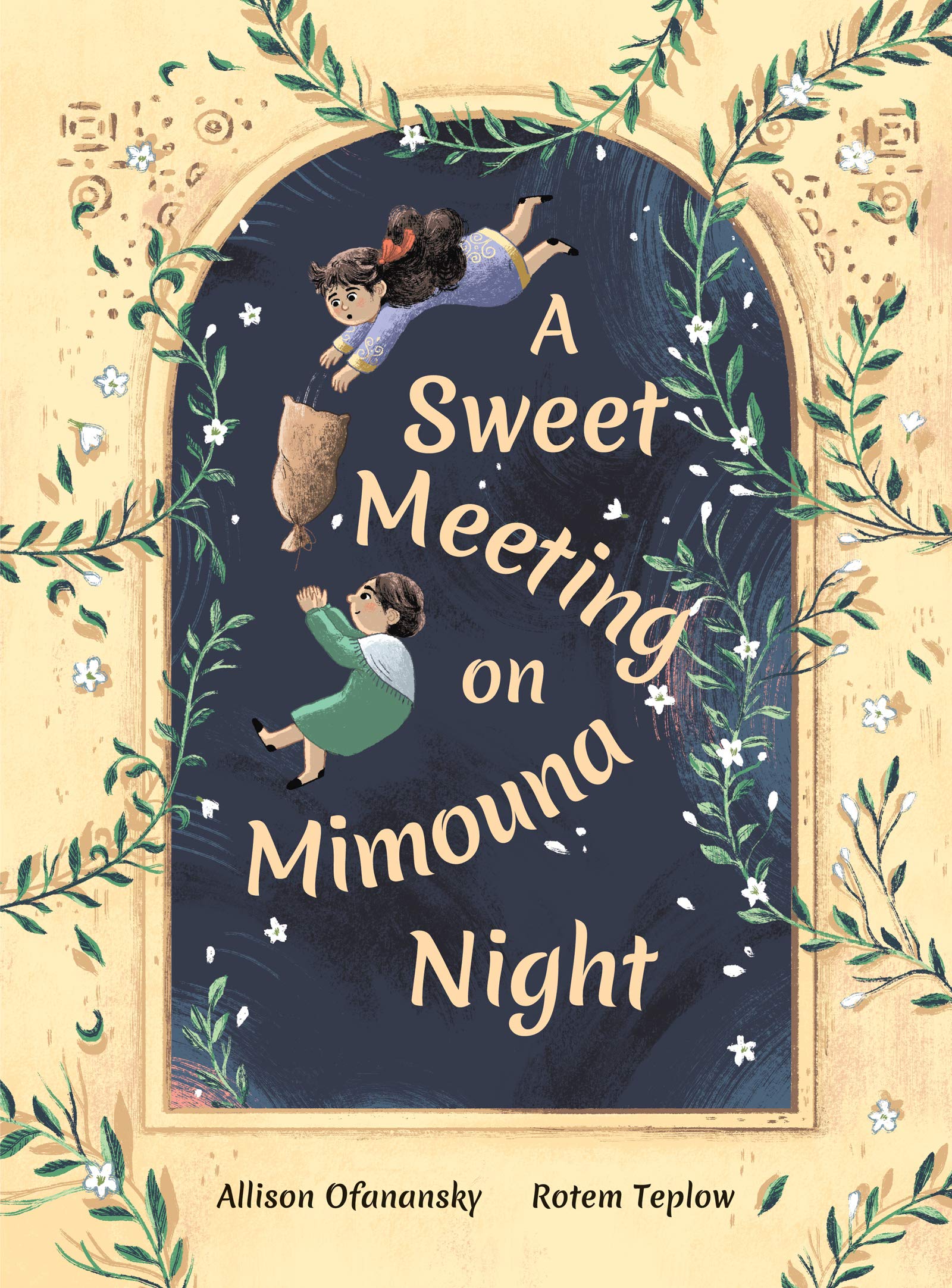 A Sweet Meeting tells about young Miriam and the Moroccan Jewish holiday of Mimouna which marks the end of Passover. Moufletot, a yeast pancake that’s fried in stacks (yes, there’s a recipe!) is the special food of the holiday.

But as it’s the end of Passover, Miriam’s mother has no flour to make the moufletot, so it’s off to the Muslim area of the city to buy flour and to bring back Miriam’s friend Jasmine to join in the Mimouna celebrations.

A year later, Miriam’s family has made the Passover pledge “Next year in Jerusalem” come true. Now at the end of Pesach, Miriam can buy flour at the corner store, but she wonders if her friend Jasmine back in Morocco will still be looking for her to come buy a sack of flour.

A Sweet Meeting is a charming tale, sweetly illustrated, and a good chance to learn about a Jewish holiday you might not have heard of before. With relations between Israel and Morocco now normalized, it’s a fitting time for this story of friendship.

Read Part 2 of "The best recent Jewish-Canadian books for kids" here. Also, check out 7 great gift ideas for writers  for Hanukkah or for that other winter holiday coming up soon here, more great books to buy here, and 77 more gifts for writers here. 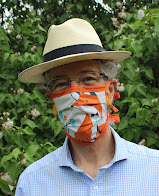 Brian Henry is a writer, an editor, and the publisher of Quick Brown Fox. He teaches writing courses for adults, including writing Kid Lit. He’s written book reviews for the Toronto Star and for Books in Canada, and opinion pieces for the Toronto Star and the National Post. He was also a regular contributor to the (now defunct) Jewish Tribune and to the Engage and Harry’s Place websites in the UK.