Note:  If you’re not yet on my newsletter list, send me an email, including your locale to:  brianhenry@sympatico.ca ~Brian

CookeMcDermid was created in 2017 by the amalgamation of two preeminent Canadian agencies, The Cooke Agency and The McDermid Agency. CookeMcDermid is a full-service literary agency. Its agents are especially eager to read commercial, upmarket and literary fiction, middle grade and young adult novels and nonfiction, and both research-driven nonfiction and creative nonfiction.

Six of the nine agents with CookeMcDermid are seeking new authors: 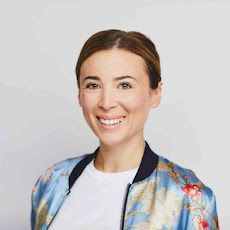 Paige Sisley joined CookeMcDermid (then The Cooke Agency) in June 2013 following an internship. Paige has her Master of Arts from Ryerson University's Literatures of Modernity program and a Bachelor’s degree in English from the University of King's College and Dalhousie.

Paige is currently building her list as a keen and market-focused reader. When it comes to fiction she is looking for smart, well-written commercial novels that both entertain and have something to say (e.g. Liane Moriarty's Big Little Lies and Eliza Kennedy’s I Take You). She’s seeking books that can compete with Netflix for people’s time, but that someone like Reese Witherspoon might in turn be interested in adapting for Netflix.

Paige also represents nonfiction books in the lifestyle and health and wellness space. In both categories, Paige is attracted to books that enhance lives, either through a practical application or by shifting and expanding their reader’s worldview.

When Paige’s head isn’t in a book you can find her baking, at a concert, or simply watching the world go by in her busy downtown Toronto neighborhood. A born and bred Torontonian, Paige loves to travel and has also lived in LA, a sleepy New Zealand surf town, and Halifax, Nova Scotia.  She's on Twitter at @paigesisley. 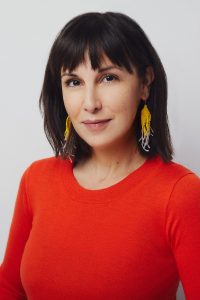 Stephanie Sinclair is of Cree, Ojibwe and settler descent. She represents literary and upmarket fiction and creative nonfiction, memoir, and nonfiction hybrids. She particularly wants books that provoke conversation and strive to challenge the way we think, feel and live.

Stephanie spent 7 years agenting with the Transatlantic Literary Agency, where in addition to working on her own list, she managed several translation programs. Stephanie is a graduate of the publishing program at Ryerson University, creative writing program at the Humber School for Writers and the Randolph Academy for the Performing Arts. For many years, authors, journalists and theatre writers have benefited from Stephanie's uniquely attuned and effective advice in her work as an award-nominated freelance editor. She is actively growing her list. Ron Eckel is a literary agent at Cooke-McDermid and co-owner of Cooke International, an agency specializing in foreign rights management for a diverse group of publishing clients.

He is a graduate of Simon Fraser University’s Master of Publishing program and a twenty-year veteran of Canadian publishing. Ron worked with Penguin Group Canada, Westwood Creative Artists, and Random House of Canada before joining CookeMcDermid and Cooke International.

As an agent Ron is particularly drawn to dark fiction, commercial, upmarket, and literary, in the areas of horror, science fiction/fantasy, suspense, and psychological thrillers that terrify him and make him think.

On the nonfiction side, Ron is seeking narrative-driven books on pop culture, music, pop science, and story-driven current affairs that start conversations.

In general he wants strong, unique voices that have a compelling and engaging story to tell. 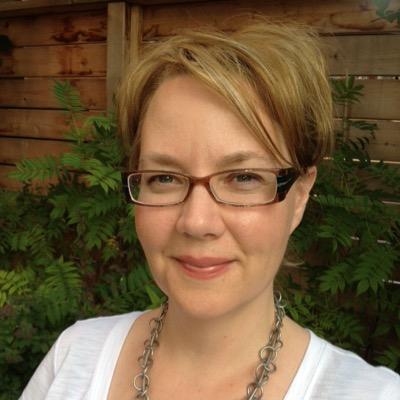 Suzanne Brandreth is an agent with CookeMcDermid and a co-owner of Cooke International, an agency specializing in foreign rights management for a diverse group of publishing clients.

In particular, Suzanne is seeking upmarket or book club fiction, both contemporary and historical. She also wants author-driven or expert-driven nonfiction in all categories, and practical nonfiction in the areas of health and wellness, cookery, personal development, meditation, trauma, and addiction

Suzanne has worked in publishing for over 20 years, as an independent bookseller, an editor, and, since 2003, an agent. She has close working relationships around the world, frequently travels to New York, London, and Europe. She has participated in numerous publishing fellowships in Frankfurt, Jerusalem, Taiwan, Turin, and the United Arab Emirates. Suzanne is a hands-on agent and works with her clients to brainstorm and fine-tune book ideas and substantively edit proposals or manuscripts before submission. 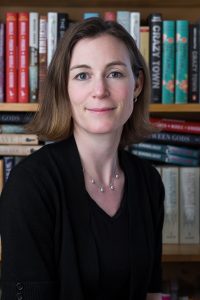 Martha Webb is an agent and part owner of CookeMcDermid. She is currently seeking upmarket commercial fiction and a broad range of nonfiction, including investigative journalism, memoir with a particular focus, popular science, history and philosophy, and some self-help.

If you’re interested in meeting an agent and in getting published, don’t miss our online How to Get Published, workshop, Saturday, Nov 27, with guest, literary agent Paige Sisley. Details here. {If you’re looking at this after Nov 27, 2021, see current upcoming How to Get Published workshops here {and scroll down}.

Beyond that, Brian Henry’s schedule continues to take shape...

Online: How to Make Yourself Write ~ A Creativity Workout, Sunday, Jan 23, 2022. Details here.

Jackson's Point on Lake Simcoe: Writing Retreat at The Briars Resort and Spa. Get away to this modern lakeside resort built around a historic country estate.  Friday, March 4 – Monday, March 7, 2022. Details here.